Going to the Gym to Escape

As you head into the cardio room at your gym one of the first things that people do is scan for availability at their favorite machine. The second often entails looking into which gym member they will be doing intervals next to for the next forty-five minutes. No one wants the sweaty guy who looks like he will be spraying salty droplets all over you for the entirety of the workout. The third thing is a glance up to the rows of TVs. You want to know which TV is set to the best TV station. Some people are hard-core Travel Network worker-outers. Some like the Food Channel- as torturous as that may sound. And others opt for the news- typically CNN or FOX. Depending on your political affiliation.

The downside of choosing a bike, elliptical or treadmill in front of a news station you are often forced to overhear sighs and exaggerated groans from those around you who are also watching. Sometimes you promise yourself that you absolutely will NOT be going to look up at the subtitles as they scroll across the screen in hopes of avoiding the news that you can’t even bear to be put through in the comfort of your own living room over a bucket of KFC. But the next thing you know you are caught up in watching an empty podium, at a delayed press conference, that you would never had turned on had you been on your couch at home.

An annual survey conducted by the American Psychological Association (APA) earlier this year, there was a significant increase in stress amongst Americans for the first time since the survey was first conducted in 2007. Factors that play into Americans’ stress include the current political climate, personal safety, and even constant technology use.

One of the greatest benefits of exercise is the fact that it can decrease your stress levels and elevate your mood. Isn’t exercise supposed to give you an escape and allow you to regain a mental focus that you had felt heavy on your shoulders after a long week? Well, Blink Fitness has a solution that they are currently offering to the problem of entering your gym to escape only to feel trapped by more depressing headline scrolling across the TVs mounted around their gyms.

“We always want Blink to be a place our members turn to when they need a mood boost,” said Ellen Roggemann, Vice President of Marketing for Blink Fitness. “After seeing the results of this survey, we wanted to do something that would serve as a reminder that exercise is just as important for our members’ mental well-being as it is for their physical health. We are removing stressors from our gyms like news content from our TV screens and are encouraging members to go social media-free during their workouts so they can tune out while they work out.”

I like the idea of Blink giving those who just can’t look away, a way to LOOK AWAY. If only for the hour they spend on the elliptical at their gym. 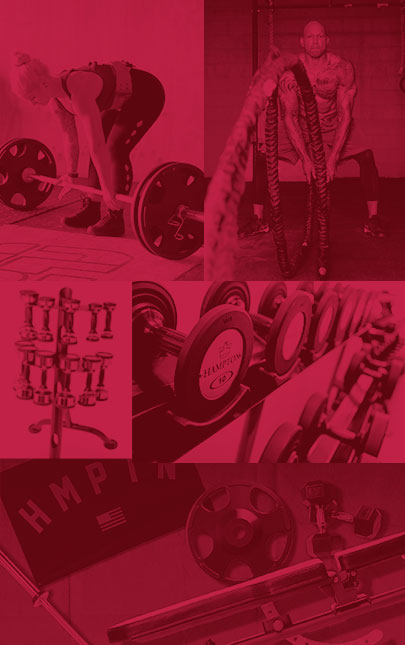